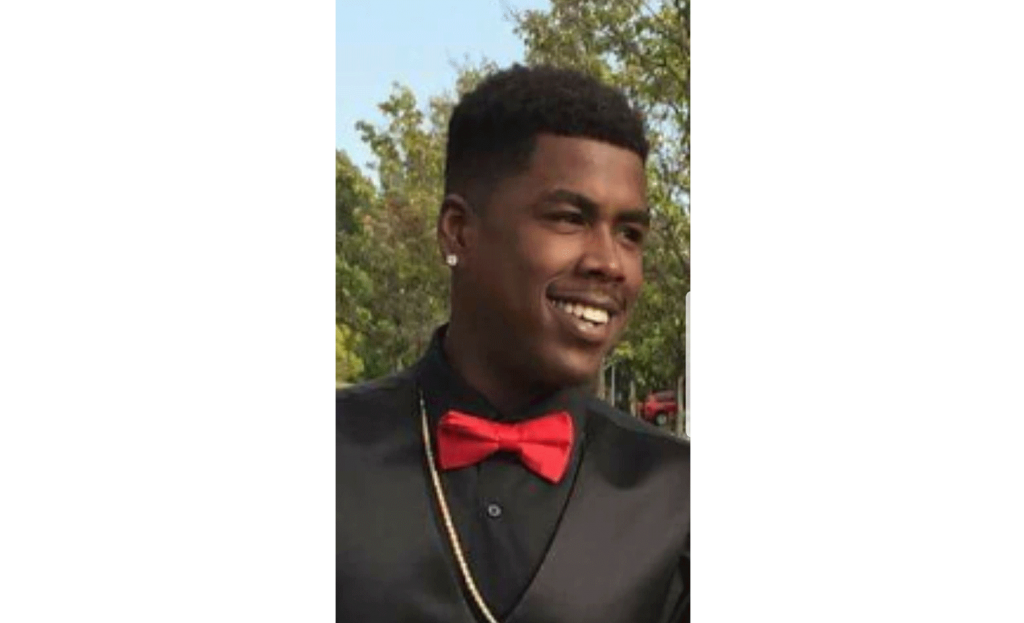 Alexander was born on January 11, 1997. Throughout his life he’s provided for family, friends, and anyone in need. His heart was nothing less than big along with his smile and personality Joseph brought joy and good vibes in any room he stepped foot in. Just turning 21 in January of this year Bunkin was over joyed that he would become a father. On February 12th, 2018 he was blessed with the start of his own family, his only son was born. Unfortunately his time with him was short lived. On April 19th, 2018 Joseph was a victim of a senseless shooting in Richmond, CA walking out of a convenience store. Leaving behind his mother, father, siblings his son and family.

This is the kind of tragedy that has given us the inspiration to put our talents towards a cause of trying to get the message out about senseless street violence. We are adding him to our dedications in the Self Destruction video and documentary. No parent should ever have to deal with this kind of pain, that will never go away. Maybe together we can make a difference.